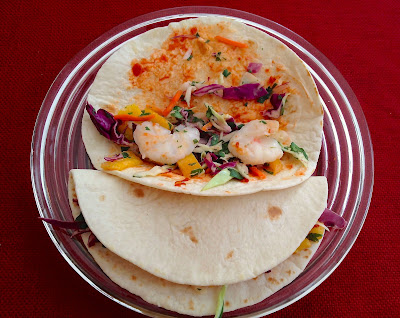 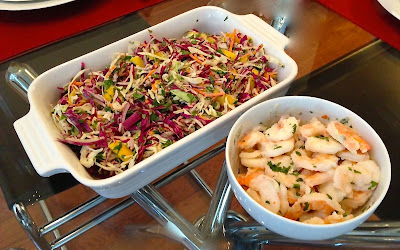 A taco is a traditional Mexican dish consisting of a corn or flour tortilla wrapped around a filling. Tacos are usually filled with a combination of meat, chicken, seafood, cheese and vegetables and served with various salsas and condiments. The word taco means ‘plug’ and is thought to have been coined by Mexican silver miners due to its resemblance to an explosive consisting of gunpowder wrapped in paper.

It has been years since I had one of these childhood treats, so Cinco de Mayo was a great opportunity to rediscover and re-imagine the taco.  This unconventional version has the perfect combination of spicy, sweet, and salty flavors. 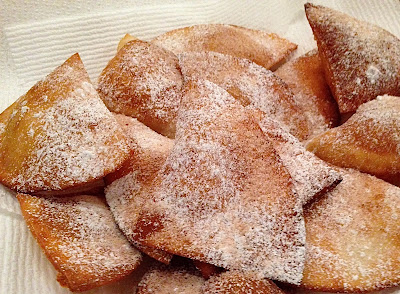 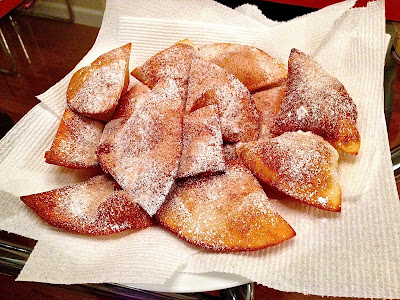