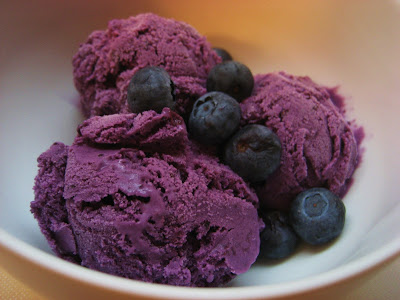 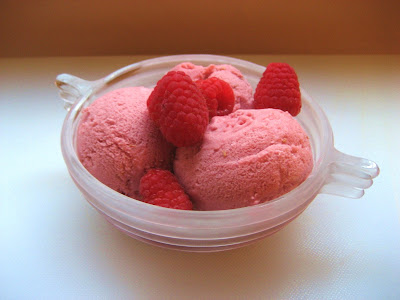 Outside North America, Italy is the nation I’ve most often visited.  It provides a wonderful combination of history, architecture, art, culture, fashion, and of course food.  Among Italy’s many earthly delights, gelato ranks near the top of my list.  I am often amazed by the intensity of  flavors which seem to distill and heighten the essence of an ingredient: hazelnut, lemon, chocolate, and pistachio…

In the United States, federal standards require that any item labeled as ice cream contain at least 10% milk fat, at least 20% milk solids, and no more than 1.4% egg solids.  There are no parallel guidelines for gelato; however, it generally contains less milk fat (usually 7-8%).  Unsurprisingly, the Italian government does not regulate use of the term gelato and it is used interchangeably with ice cream.

Gelato was popularized in the early 20th century in the Italian town of Varese where the first gelato cart was developed.  To this day, more than half of the gelato produced in Italy is handmade rather than produced in factories.

Although the crisp autumn air has arrived, I’ve decided to extend summer through a second experiment with my new ice cream maker.  For this endeavor, I decided to experiment with two types of berries.  The raspberry flavor was rather delicate and might have benefited from marbling with extra raspberry puree (detailed on this site).  The blueberry was more intense due to the use of blueberry skins which contain the color and flavor of the fruit.

Directions
1.     For raspberries, purée in a blender and press through a sieve to remove seeds.  For blueberries, cook fruit with 1/4 cup water and a pinch of salt for 10 minutes over medium heat.  Remove from heat and purée in a blender until smooth.  Set aside berry purée.
2.     Heat the sugar and half of the half-and-half in a saucepan.  Simmer over medium heat until the sugar is dissolved.  Set aside on low simmer.
3.     Using a hand mixer, beat the egg yolks until light and thick.  Then add 1/2 cup of warm half-and-half mixture to egg yolks and blend well.
4.     Gently pour the egg mixture into the saucepan with the half-and-half mixture.  Mix well and raise the heat to medium.  Stir constantly with a wooden spoon.
5.     When the mixture is thick and reaches 180F on a thermometer, remove from heat.  Add remaining half-and-half, berry purée, vanilla extract, and food coloring.  Mix well.
6.     Cover and refrigerate overnight.
7.     Prepare gelato in an ice cream maker according to the manufacturer’s instructions.
8.     The gelato will be soft and creamy and ready to serve.  If you prefer a firmer consistency, transfer the mixture to a freezer-safe, air-tight container for several hours.  Best to freeze in serving size portions to avoid multiple thawing and freezing.
9.     Remove gelato 10 minutes before serving.  Serve with fresh berries.  Raspberry gelato also goes well with chopped salted pistachios or chocolate sauce.
10.  Gelato will keep for up to one month in the freezer.